Jitai Town, Shouguang City, is one of the regions where the annual eggplant production in the province's solar greenhouse is concentrated. The vegetable farmers here almost all cultivate or order grafted seedlings for production. The production period is from June to July each year. 8 The garden will be planted in June to the next year.

At present, eggplant nursery work has reached the grafting season. The high survival rate of eggplant grafting is the major concern of vegetable farmers. It depends mainly on the current grafting work. In the eggplant nursery work in recent years, many farmers have reported that the survival rate of eggplant grafting is very low. According to the survey, the root causes are: First, they did not choose the appropriate grafting period (ie, the age of the rootstock and the size of the scion must be appropriate); then the operating procedures of the grafting technique are not strict enough; the third is the unreasonable management after grafting; Disease work is not in place. So how can we ensure that eggplant grafted seedlings have a higher survival rate? The author summarizes the following points based on his many years of production experience for the reference of farmers.

There are nine steps in the grafting process.

1 to 2 days before grafting on the rootstock seedlings and eggplant scion carefully spray the drug once more, such as dry blessing net 20 g Jiapilike 20 ml Jiafu Shi Zhuang 15 ml of water 15 kg. It can effectively prevent the occurrence and epidemic of diseases such as epidemics, sclerotia, and stem blight.

Step 2: Shade before and after grafting.

Before the grafting, shade nets or straw curtains should be covered at the top of the grafting site or seedbed. Scattered light was seen from the beginning of grafting to the seedbed within 8 days after grafting. Especially at the nursery shed at noon after grafting, whether the shade net or straw curtain was blown by the wind to prevent the seedlings from being exposed to strong light. After 8 days, depending on the healing condition of grafted wounds, the shade can be seen in the morning and evening before and after noon every day, and the seedlings can gradually see the light. After the seedlings are alive, they should be properly strengthened.

The third step: suitable for the grafting period.

When the rootstock 6 to 7 leaves can be grafted. When selecting the scion from the old eggplant tree, pay attention to the selection of branches that are semi-lignified, disease-free, robust, thick and stocked.

Grafting small clip before grafting with high concentration of hymexazol 20 ml of water 2.5 kg soak for 20 hours, or boiled hot water for half an hour standby. Remind vegetable farmers that the best choice is to use a small round mouth clip, prohibit the use of rubber band or wrapped film instead of small folder, otherwise grafted wound at poor ventilation, easy to breed bacteria, lurking at the interface; coupled with high temperature, high humidity and other adverse environments The condition was that after planting, the medullary part of the plant stem had a black heart and a dead tree buried in the future.

Step 5: Before grafting, rootstock seedlings should be properly controlled.

Rootstock seedlings should be in a state of slight water shortage before grafting, so that the juice at the incision site is thick and conducive to the survival of the grafted seedlings. Watering after grafting, the juice flows faster between rootstock and scion, which is more conducive to the healing of graft wounds.

Step 6: The incision should be tight.

When grafting, a new razor blade should be used. The rootstock seedling incision should be 1 to 1.5 cm deep, and the scion should be cut into a 30 degree wedge shape with a cut surface length of 1 to 1.5 cm. Then insert the scion into the cut of the rootstock. At this time, the most important point is to pay attention. Grab the scion and then gently press the lowest part of the rootstock incision, so that the interface is tighter, which is more conducive to improving the survival rate of the seedling.

Step 7: After the grafting, cover the membrane.

After grafting, the seedlings were specially handed over to the seedbeds. Each time they were finished, they used the 7500-fold excess of love to soak the nutrient cups, and then they were covered with a film.

Ventilation is a crucial part of seedling grafting. Pay attention to the cover film used for the seedbed, and the two membranes should be connected to each other so that it is convenient to release the air from the top of the seedbed. Remember not to let the air out of the bottom of the seedbed. If the seedbed temperature is above 40Â°C, it is recommended that small winds be allowed on the second day after grafting.

Do not in order to ensure the humidity of the air, four or five days without ventilation, so easy to cause marring interface water, and the seedlings due to high temperature evaporation is too easy to lose water too quickly snapped scion. Ventilation is not timely High bed temperature is also one of the main reasons for the low survival rate, so to be properly ventilated, seedbed temperature is best controlled at 28 ~ 35 Â°C.

About 7 days after grafting, use the morning or evening time to remove the seedbed cover. At this point to be timely spraying disease prevention, available gold gray dew 25 grams, 15 milligrams of hymexazol, fresh amine fat 1 grain of water 15 kg uniform spray.

The survival rate of eggplant grafted seedlings is generally a foregone conclusion within 8 days after grafting. It is hoped that the farmers will remember the above points and believe that your grafting work will be more successful. 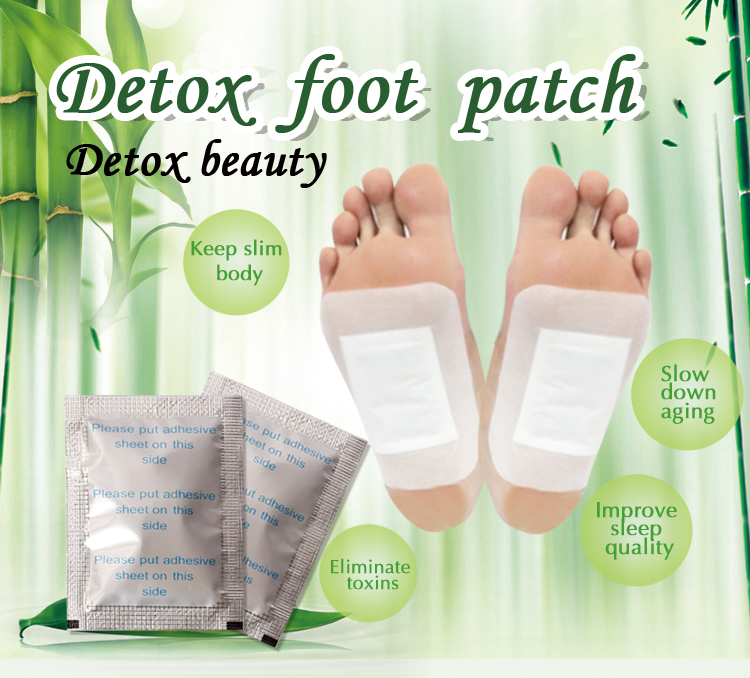 The wood vinegar detox patch has been researching the bamboo for 26 years, after the 26 year`s researching, they discovered an amazing fact: A mature bamboo will absorb 3-4 tons of water per day from the underground. The bamboo has the super-absorb ability. Put the high quality bamboo under high temperature, after several days, the researchers got the bamboo vinegar liquid, which also have the super-absorb ability.

Next: How to maintain the combine harvester